Come be part of the best, most cost-effective family oriented youth soccer program in the region! South Bay Matrix is forming teams now for the 2017-18 competitive season. 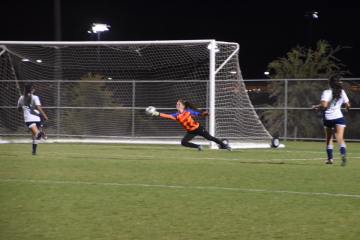 South Bay Matrix has a proven track record in developing ‘High School Ready’ soccer players who typically are standouts on their varsity teams. Our alumni include two former South Bay League High School ‘Players of the Year,’ community college and university players. Current rosters of local high school teams are filled with South Bay Matrix players. Our club is a member of the San Diego Development Academy, where our teams compete under Matrix Elite  and Coast Soccer League, where our teams compete under the Pacific SC South Bay banner.