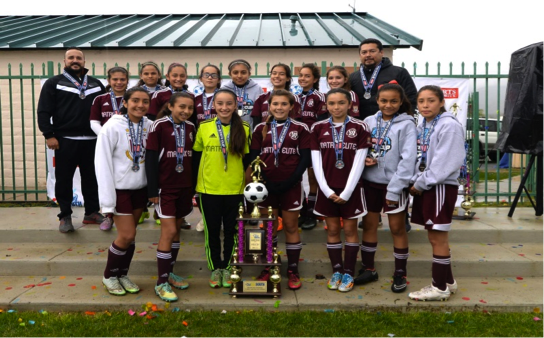 We believe this is the first time in AYSO history that a team from the competitive program has reached Regional play. In fact, it’s been several years since a San Diego County team reaches the Regionals.

The event will feature Boys and Girls teams in the Under-13 through Under-17 age groups who will compete for a regional championship and a spot at the 2015 US Youth Soccer National Presidents Cup, July 9-12 in Overland Park, Kan. Please help sponsor our girls get to Washington.  Click on the following link:

to learn how you can make a donation or sponsor the team. 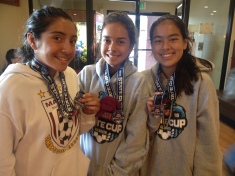